Artistic denim: When clothes are works of art 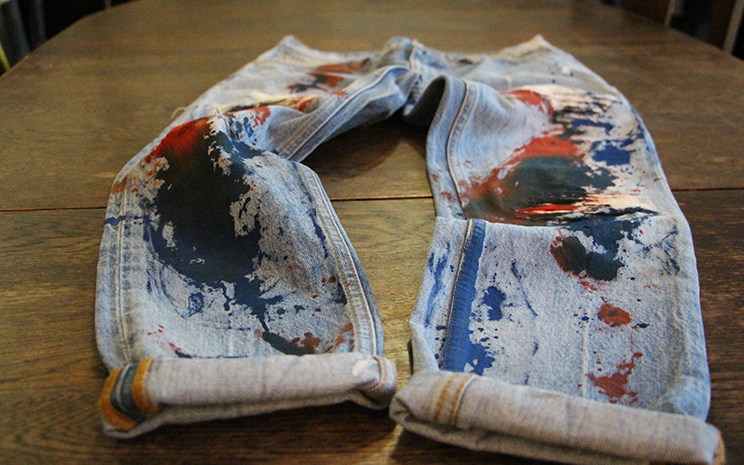 We are now far from the times when a piece of denim was just some durable jeans that XIX century workers used to wear. Now denim, like most of the fabrics in the industry, is used to make a statement, and goes far beyond that concept: so far that we can talk about artistic denim.

From the working class to the world

When we look at the origin and history of Denim, we realise that it was indeed designed to be a durable piece of clothing. Made for the working class, it had forcibly to be that way. What no one probably expected, at that time, was that the piece of clothing that Levi Strauss made popular, would be such a fashionable fabric.

Denim spreading all over the world

In the last century, from being used in cowboy movies, to its importance as military clothing in the second world war, or it’s association to the hippie movement, jeans popularity has always risen. It was a people’s fabric, that was later reutilized by designers all over the world.

More and more people started to use denim due to its durability, but also due to the cool effects they could do in denim. After WWII the use in Europe increased dramatically. This fabric was so great that, even when it was ripped due to the hard conditions that it was used for, the effect that those ripped jeans produced, was just cool.

The artists enter the game

When fashion designers started to look at denim as a great fabric that they could use, all the game changed. They started to see which things look good, such as the ageing processes, and how to replicate it. They found out how denim could be used, not only with a great sense of durability, but also with a great sense of fashion: and that’s how artistic denim started to get shape.

The rise of artistic denim

Artistic denim refers to the art of using denim and appeared several decades after the first denim examples were made. The constant learning about how a piece of denim could be worked and shaped into different forms by denim innovation specialists that made denim artistry possible.

Currently there are several techniques, below you can fin some of them: 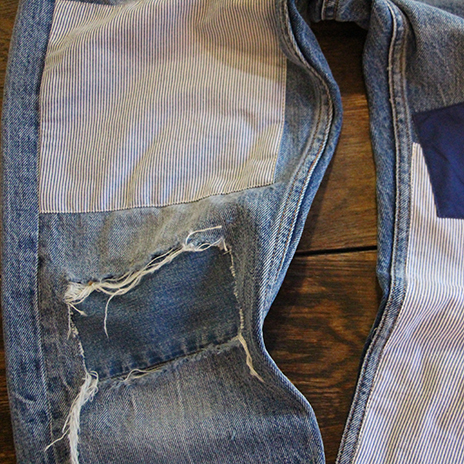 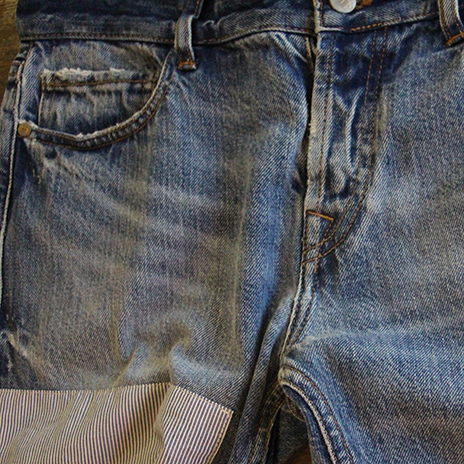 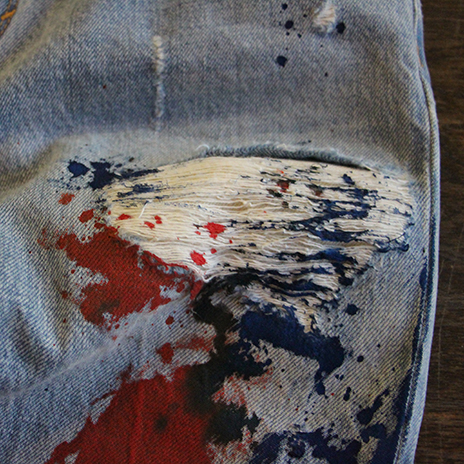 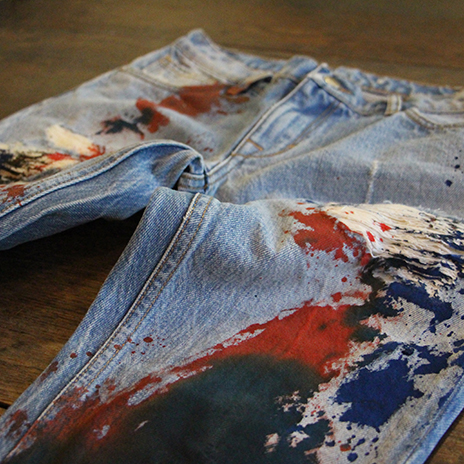 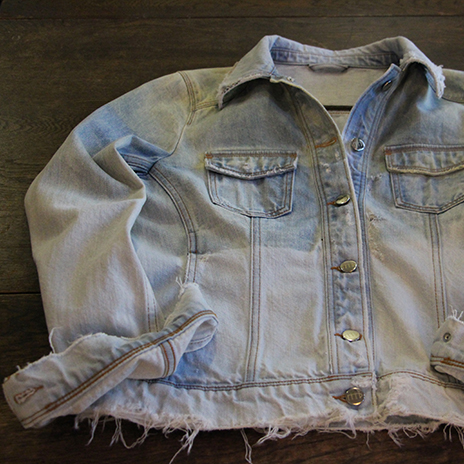 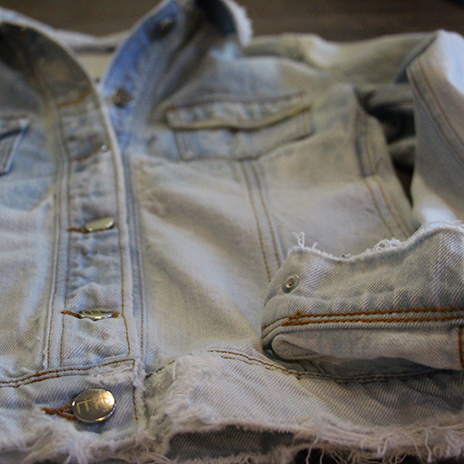 That can make jeans amazing pieces of art. That and the creators’ innovative ideas using denim. Artistic denim is basically a combination of a great fabric with a great sense of fashion. And the result couldn’t be better: something with fashion sense, that shows your personality, durable, and that you will love. Check some great examples of artistic denim ideas from great denim brands that we love!