A brief history of Levi’s, the Original Blue Jeans

Levi’s, the signature brand of the clothing company Levi Strauss & Co., is famous for creating and popularizing the blue jeans that have become a staple in every American wardrobe. Read on to learn the history behind how the company, and the garment, came to be. 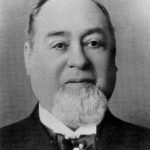 evi Strauss himself was born in 1829 in Bavaria, a province of Germany that is famous today as the host of Munich’s Oktoberfest and Neuschwanstein Castle. After the death of their father in 1846, Strauss and his sisters moved to New York to join their brothers. The brothers worked in the business of wholesale dry goods, running the company J. Strauss Brother & Co., a business that Levi soon joined. A few years later, during the gold rush, Levi picked up and moved from the east coast to the west in the hopes of making a fortune in California. He soon began his own branch of the dry goods company, the original version of Levi Strauss & Co.

Meanwhile, Jacob Davies, a tailor who grew up in what is known today as Latvia, moved from New York to California in 1856. Failing to strike gold or make ends meet running his tailor shop, Davis moved to Canada for a decade before returning to the US and opening a tailor shop in Nevada. Levi Strauss & Co. soon became his denim supplier. 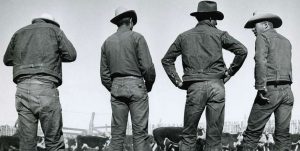 Although denim pants were already quite commonly worn at this point, they were not quite on a par with what we now call blue jeans. After being asked to make a pair of pants that would hold up better during normal wear and tear, Davis came up with the idea to incorporate metal rivets into the parts of the pants most frequently strained. These new, reinforced pants became popular so quickly that Davis resolved to take out a patent on the design, but he did not have the capital to do so on his own. Instead, he reached out to Strauss with the intent of forming a partnership, and the two soon joined forces to patent the idea. Their patent was granted on May 20th, 1873, a day which is now known as the birthday of blue jeans.

The pants became popular with incredible speed, but for decades they were still referred to as ‘waist overalls’ or simply ‘overalls.’ It wasn’t until the 1960s that the name ‘blue jeans’ became widely used. 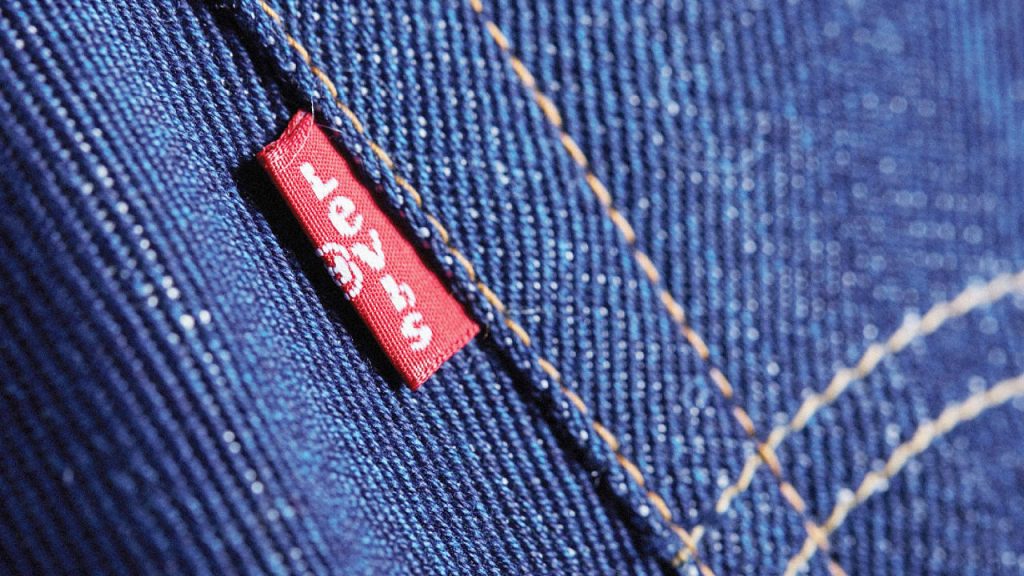 Davis soon came to work for Strauss’s already well-established company and continued to do so for the rest of his life. Levi Strauss & Co. soon established its signature Levi’s brand of denim wear, which would go on to become one of the most notable brands in the world. The Levi Strauss & Co. headquarters is now located in Levi’s Plaza, just off of San Francisco’s Embarcadero.

Watch the video below to learn more about the impact Levi’s blue jeans have had, from the Levi’s historian.